About the Rick Fenny Group

The Rick Fenny Group operates several businesses in the areas of veterinary and tourism services.
The group also has substantial property and pastoral holdings. 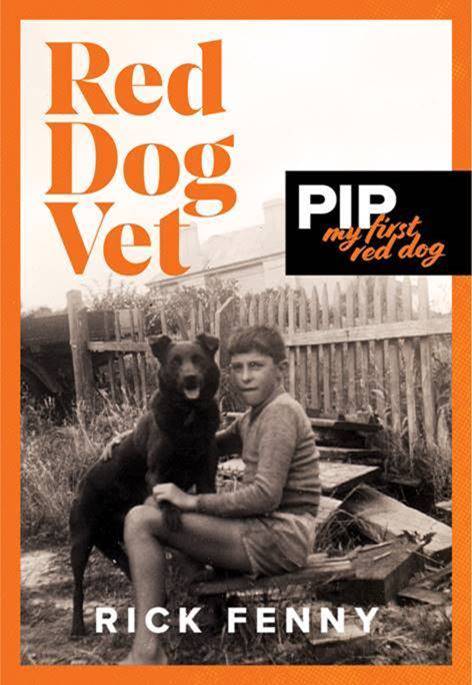 Rick Fenny, a veterinary surgeon, is a man of the road – long trips taking him to his vet practices throughout the Pilbara. He is recognised as the keeper of the real version of the legendary Red Dog story – an animal medicine man – equally excited about dealing with a sick puppy in one of his far flung treatment rooms as attending to the veterinary needs of a vast cattle station.
Read more…

Purchase through PayPal at the links below:

The book is also available at all Pets and Vets Group practices, Ocean Park Aquarium in Shark Bay and various bookstores. 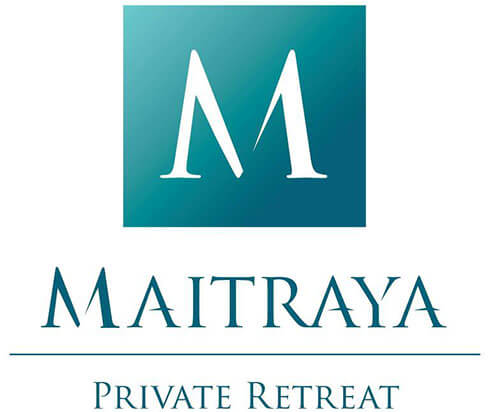 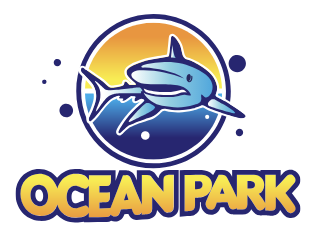 Rick Fenny is not your average veterinarian. For most, running a clinic, maybe conducting some research on the side, is more than enough to keep them busy. Dr Fenny would consider that a pre-breakfast project.

“I just like to keep myself motivated, alert, on the ball—and happy. And not bogged down,” he says, in the understatement of the decade.

The man admits he’s probably employed more vets than anyone —“certainly in WA, if not Australia”— with 400 full-time vets in a 40-year period, at last count, and about 1000 other non-vets. He has owned 15 separate practices, ran a locum service sending Australian vets to Britain and even had his own internal drug company. “It’s been quite an interesting journey,” he says.

Trust is a big part of Dr Fenny’s DNA—both what he has for people and, of course, what the animals have for him: most famously, the Pilbara mining community’s kelpie mascot, Red Dog, the lone canine made famous in Louis de Bernières’s 2002 novel, and again in the eponymous film nine years later. 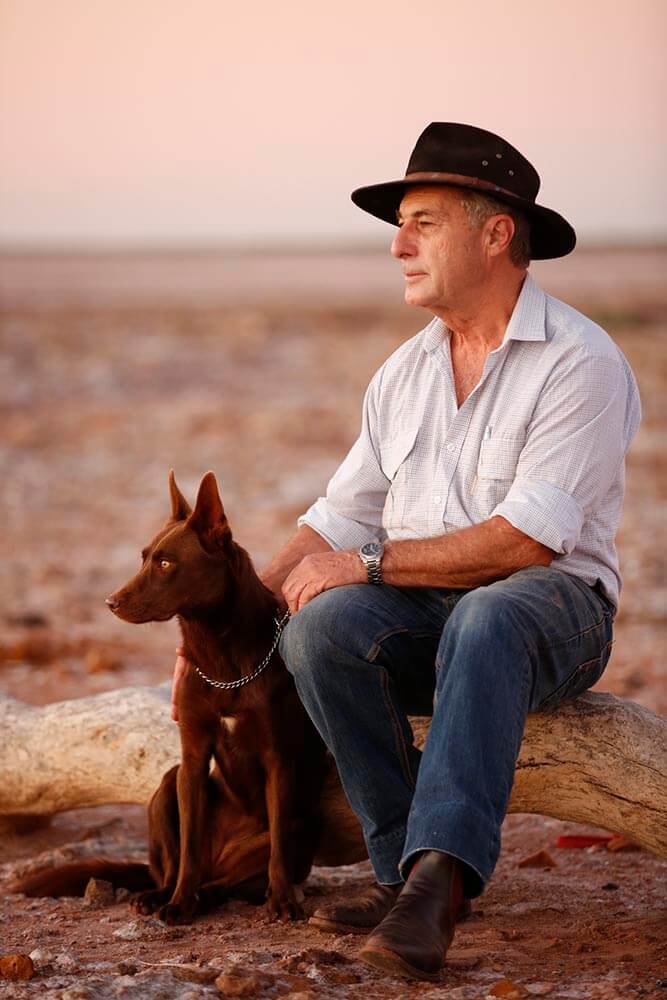